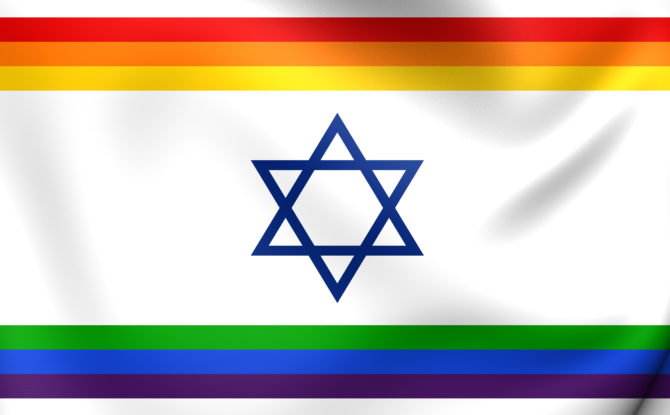 In a unanimous verdict, the Israeli Supreme Court on Thursday ruled that same-sex couples and single men be given access to domestic surrogacy services. 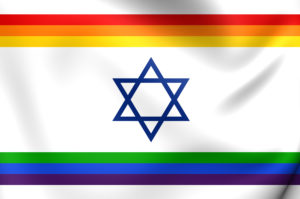 The five-justice panel declared that the current arrangements within the Embryo Carrying Agreements Law disproportionately “harms the right to equality” and the right of parenthood of these groups, and are therefore illegal.
Following a 4 to 1 vote, the court gave the state a maximum of 12 months to amend the current legislation.
Justice Uzi Vogelman wrote in his verdict the current Surrogacy Law inherently discriminates not only against LGBT community but against the concept of fatherhood as well.
“The current arrangement echoes the deep social construct that motherhood is preferable to fatherhood, and that a family made up of a male and female or only a female is much more ‘preferred,’ ‘deserving’ and ‘accepted’ than the more complicated forms [of family],” he wrote.
“This is a harmful message on the part of the administration, disregarding the basic duty of the state to respect all forms of life and all family units.”
ynetnews.com, by Yael Friedson, Amir Alon February 27, 2020
Click here to read the entire article.