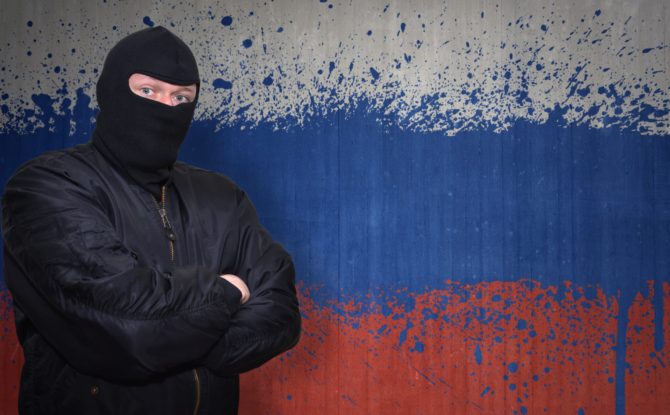 Putin told reporters that he’s considering a constitutional amendment that would ensure that all parents of children “will be dad and mum.”

Russia’s President, Vladimir Putin, said to a pool of reporters on Monday that he will not allow same-sex adoption or support marriage equality  “as long as [he’s] president” – currently set to be at least to 2024. 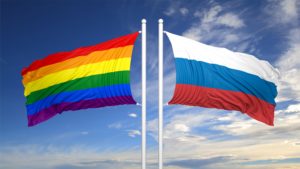 The comments were made at a press conference regarding a state-approved commission that will consider potential changes to the Russian constitution. Putin is supposedly trying to shape Russia’s laws and constitutionality in a way that would allow him to maintain power after his current term ends.

A reporter asked if a proposal that would “add a line in the constitution defining marriage as a union between a man and a woman” would be considered. Putin replied, “We need only to think in what phrases and where to do this.”

While the question was about same-sex marriage, Putin’s response focused on ruling on the potential of LGBTQ families being legal parents.

“As far as ‘parent number 1’ and ‘parent number 2’ goes, I’ve already spoken publicly about this and I’ll repeat it again,” Putin said, “as long as I’m president this will not happen. There will be dad and mum.”