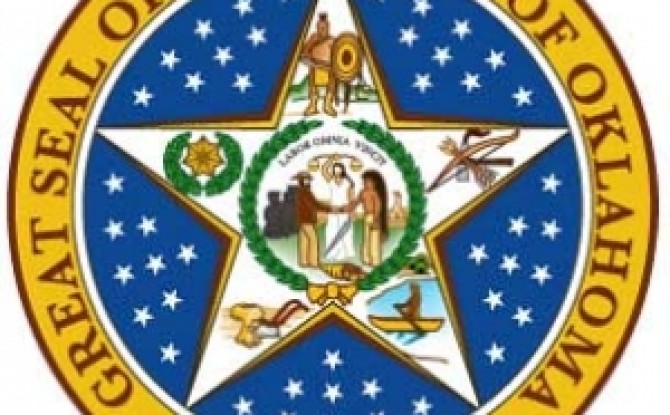 The state’s high court ruled that an Oklahoma County judge improperly dismissed the case of Oklahoma City resident Charlene Ramey. The court reversed that decision and remanded the case for further proceedings so Ramey could pursue a hearing on custody and visitation of the child, who was born in 2005. Ramey was in a same-sex relationship with Kimberly Sutton. At the time of the relationship, Oklahoma did not recognize same-sex marriages, which changed following the U.S. Supreme Court’s decision last year not to take up an appeal of Oklahoma’s marriage-equality lawsuit ruling.

The couple agreed to have a child, born by Sutton with a donor. Sutton and Ramey later separated after almost 10 years of same sex parenting, as co-parents. Sutton denied Ramey’s status as a parent and sought to end all interaction between Ramey and the child, according to the opinion.

“Ramey, the plaintiff, is not a mere ‘third party’ like a nanny, friend, or relative, as suggested by the district court,” the ruling states. “On the contrary, Ramey has been intimately involved in the conception, birth and parenting of their child, at the request and invitation of Sutton. Ramey has stood in the most sacred role as parent to their child and always been referred to as ‘mom’ by their child.”

The decision is intended to recognize same-sex couples who, prior to the U.S. Supreme Court legalization of same-sex marriage, entered into committed relationships, engaged in family planning with the intent to parent jointly and share those responsibilities, the ruling states.

“Public policy dictates that the district court consider the best interests of the child and extend standing to the non-biological parent to pursue hearings on custody and visitation,” the ruling says.