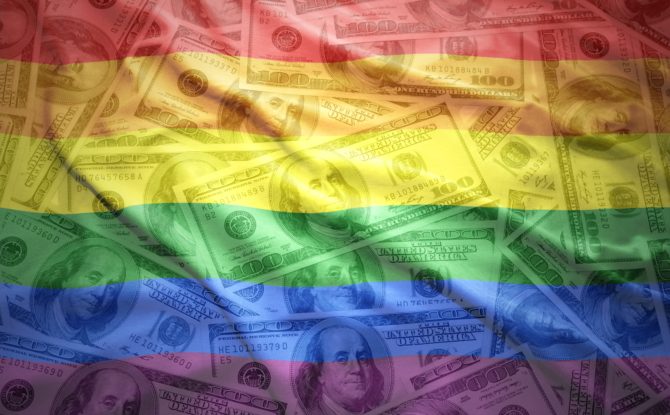 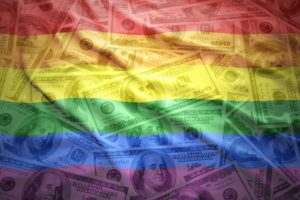 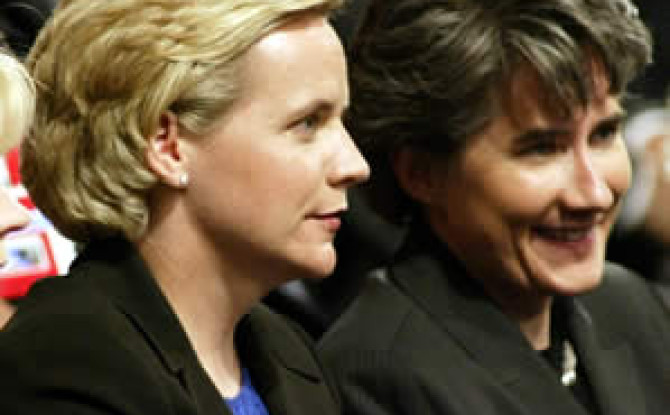 Lesbians get paid more than straight women, the Surprising reason Why

Why do lesbians get paid more than straight women?

Melinda Gates, the philanthropist and mother of three, gathered from listening to her kids and their friends that the next generation of American spouses expects to evenly split the household chores.

“I’m sorry to say this, but if you think that, you’re wrong,” she wrote to high schoolers Monday in her annual open letter, co-penned with her husband Bill Gates. “Unless things change, girls today will spend hundreds of thousands more hours than boys doing unpaid work simply because society assumes it’s their responsibility.”

She backed her case with global data. Women worldwide devote an average of 4.5 hours each day to unpaid work — cooking, cleaning, changing the baby’s diaper. Men contribute less than half that much time, according to the OECD.

“This isn’t a global plot by men to oppress women,” Melinda wrote. “It’s more subtle than that. The division of work depends on cultural norms, and we call them norms because they seem normal — so normal that many of us don’t notice the assumptions we’re making. But your generation can notice them — and keep pointing them out until the world pays attention.”