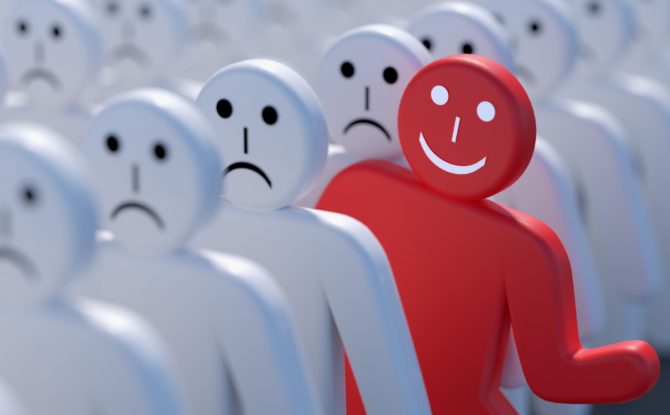 How Pixar’s ‘Out’ tells a universal gay story

Pixar’s OUT – Cartoons have always been queer — if you knew where to look, says animator Steven Clay Hunter.

“Just think about the number of times Bugs Bunny was in drag,” Hunter jokes.

He has a point. As a kid, I was always looking for queer signals between the lines in cartoons. I found them in places ranging from the same-sex marriage dynamic between chipmunks Chip and Dale to the lesbian-empowerment undertones in “Josie and the Pussycats.” Most of the time I had to search very hard.

“That was all about subtext then,” Hunter says. “Now, it’s on the surface.”

The 51-year-old animator made a gay coming-out story the core of “Out,” a nine-minute Pixar Sparkshorts film that is the first by the studio to feature an openly gay main character and story line. Pixar previously included a character voiced by queer actor Lena Waithe in 2020’s “Onward” who mentions her girlfriend in a scene, and there was a blink-and-you-miss-it possible lesbian couple in 2016’s “Finding Dory.” But “Out,” released May 22 on Disney Plus, quickly became a much-discussed topic in the LGBTQ community because we had never seen anything like it intended for a mainstream audience.

“I wanted to make something my 7-year-old self could look at and say, ‘Oh, that’s me,’ and not play those guessing games,” says Hunter, “to not have to fill in the blanks in your head.”