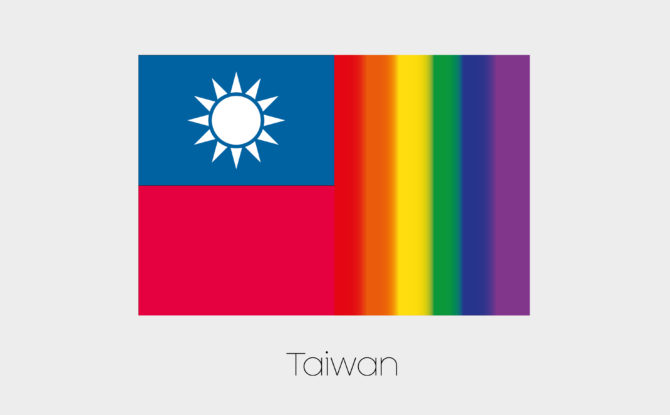 On Geoffrey Li’s 40th birthday last year, he put aside his dream of an early retirement on an idyllic island and instead decided to raise a child in Taiwan with the assistance of surrogacy in Southeast Asia. 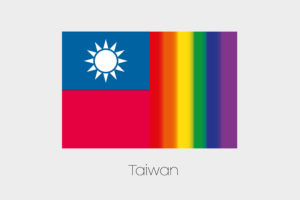 Li and his husband — whose twin boys are now three months old — are among an increasing number of gay couples in Taiwan becoming parents through surrogacy even though the procedure is illegal on the self-ruled island deemed a wayward province by China.

Taiwan became the first place in Asia to legalize gay marriage in May and more than 2,000 same sex couples have since wed, prompting a rush of commercial surrogacy agencies to head to Taiwan to help more LGBT+ couples seeking to start families.

“Having a child in the world to care for, who will return our love unconditionally, is an amazing experience we did not expect to have,” Li said.

Globally, the popularity of surrogacy — where a surrogate mother is either implanted with a sperm and egg or becomes pregnant using her own egg — is soaring, particularly among LGBT+ couples who want to become parents.

Global fertility services were estimated in an initial valuation to be worth about $21 billion in 2018 with the industry forecast to grow to $41 billion by 2026, according to India-based market research firm Data Bridge.

Surrogacy laws around the world vary.

For example, Taiwan, France and Germany prohibit all forms of surrogacy, while Britain, Canada and New Zealand allow some forms of altruistic surrogacy but it is illegal to pay a woman for her services.

Taiwan’s Assisted Reproduction Act forbids any form of surrogacy and any attempts to amend laws, as recently as 2017, have failed due to opposition from women and children’s rights groups.

Conservative groups, such as the Coalition for the Happiness of Our Next Generation, have actively campaigned against LGBT+ parenting and marriage equality.

But although two-thirds of Taiwanese voters — about 7 million people — opposed changing the country’s civil code to recognize same-sex marriage in a 2018 referendum, parliament in May passed a law legalizing gay marriage.

Under current laws, same-sex couples can only adopt children who is biologically related to at least one of them, with activists marking this as one of the next frontiers in the fight for LGBT+ equality on the island of 23 million people.

The Taiwan LGBT Family Rights Advocacy (TLFRA) group said they are in contact with at least 300 “rainbow families” and expect the number of same-sex parents to rise as the new gay marriage law spurred visibility and acceptance.

“Part of the (LGBT+) community is celebrating, while part of the community has a lot of fighting to do,” said Chu Chiajong, administrative secretary of the TLFRA.

This has been encouraged by the arrival of commercial surrogacy agencies, mainly from the United States, in Taiwan where hundreds of gay couples are willing to pay up to $140,000 to start a family — almost 10 times the average annual salary.

There is no legislation concerning surrogacy at the federal level in the United States and some states allow commercial surrogacy arrangements.

About 320 people attended, forcing the organizers to request a space twice the size of the room originally booked.

“People were revelling in it. They were proud of the fact this was happening,” said group founder Ron Poole-Dayan, who was part of one of the first same-sex couples in the United States to father children through gestational surrogacy.

American Fertility Services, San Diego Fertility Center and International Surrogacy Center were among the sponsors of the event, which included a panel on budgeting, testimonies from parents and surrogates and on-site consultations with clinics.