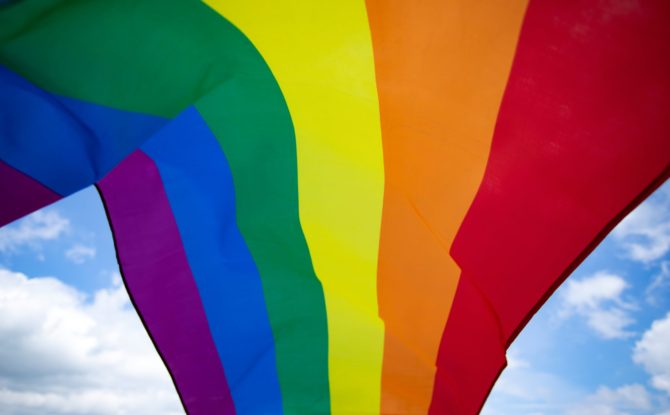 The Impact of Trump’s Discriminatory Policies on LGBTQ+ Americans

On November 1, 2019, the U.S. Department of Health and Human Services (HHS) issued a Notice of Proposed Rulemaking along with a “Notice of Nonenforcement” which states the agency will not enforce nondiscrimination protections put in place by the Obama administration in December 2016. These protections were enacted to ensure lesbian, gay, bisexual, transgender, and queer (LGBTQ+) people would not experience discrimination by any entity receiving federal grants from HHS. To comply with these protections, the grantees — including foster and adoption agencies — were also directed to treat persons in same-sex marriages as equal to persons in different-sex marriages, in line with the 2015 Supreme Court ruling in Obergefell v. Hodges. 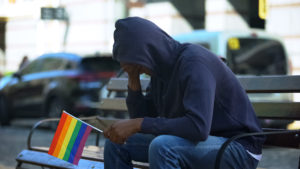 If enacted, the New York Times has reported that the proposed HHS rule change could remove sexual orientation and gender identity as protected classes. Once the proposed rule is published in the Federal Register, the public has 30 days to submit comments. After that point, if HHS decides to finalize the proposed changes, any organization receiving federal funds from HHS will have the ability to discriminate against individuals who are LGBTQ+ on religious grounds. Such scenarios include allowing agencies receiving HHS funds to bar would-be adoptive or foster parents from taking care of children explicitly because of their sexual orientation or gender identity.

As the largest university-wide LGBTQ+ health research center in the U.S., the Institute for Sexual and Gender Minority Health and Wellbeing (ISGMH) at Northwestern University conducts scientific research on the physical and mental health of LGBTQ+ people. It is already well established that lesbian, gay, and bisexual people face high levels of discrimination. Research has consistently found that such discrimination manifests itself in the form of tangible and quantifiable health disparities.

For instance, in Texas, research has shown that LGBTQ+ people experience disparate rates of food insecurity, housing insecurity, housing access, and healthcare. Other research has found that “[LGBTQ+] youth and young adults are 120 percent more likely to experience homelessness than their straight and cisgender peers” and that “[LGBTQ+] youth continue to be disproportionately represented among homeless youth in our country, and their experiences of homelessness continue to be characterized by violence, discrimination, poor health, and unmet needs.” These disparities have profound effects upon the immediate health of [LGBTQ+] persons, and they also reverberate throughout the wider society with great costs (in terms of public spending and human suffering).

Here at ISGMH, we have found that discrimination takes a particular kind of toll on the health of LGBTQ+ youth, including mental health disparities which affect trans, nonbinary, and gender diverse youth. We have also found that young men who are sexual minorities experience high levels of victimization and are at a higher risk for mental health and substance use problems compared with heterosexual youth; that the cumulative effects of victimization experienced by LGBTQ+ youth result in a higher risk for depression and post-traumatic stress disorder; and that LGBTQ+ youth have a higher prevalence of mental disorder diagnoses than youth in national samples.