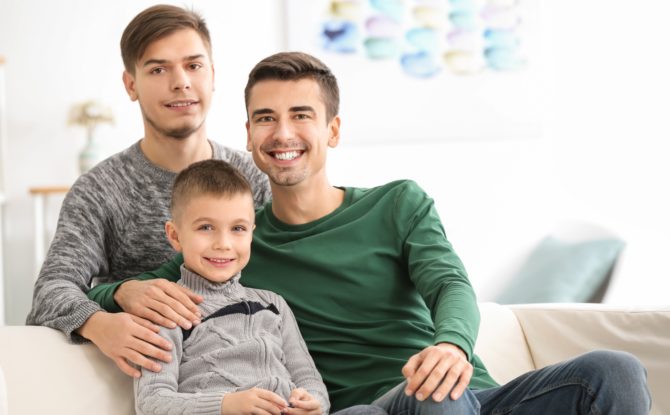 The Utah Supreme Court struck down a law stopping same-sex couples from having children through surrogacy.

Chief Justice Matthew Durrant declared in a Utah Supreme Court ruling that “same-sex couples must be afforded all of the benefits the State has linked to marriage and freely grants to opposite sex-couples,” reports Fox 13 Salt Lake City. 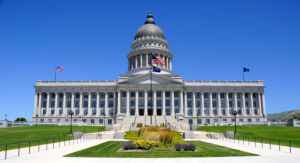 The law was challenged by a gay couple who entered into a gestational contract with a straight couple, but ran into legal issues thanks to strict language in Utah’s laws governing surrogacy. A lower court judge noted Utah statute only allows surrogacy when an “intended mother is unable to bear a child or is unable to do so without unreasonable risk to her physical or mental health or to the unborn child.”

Lower courts ruled that with two gay men, there was no intended mother.

The Utah Attorney General’s office actually sided with the couple in the case, arguing the law should be gender neutral in its application, but it took going to the high court to deal with the explicit “mother” language appearing in the law as written.

Durrant wrote it was in the interest of the state to allow all same-sex couples the same access to surrogacy services.