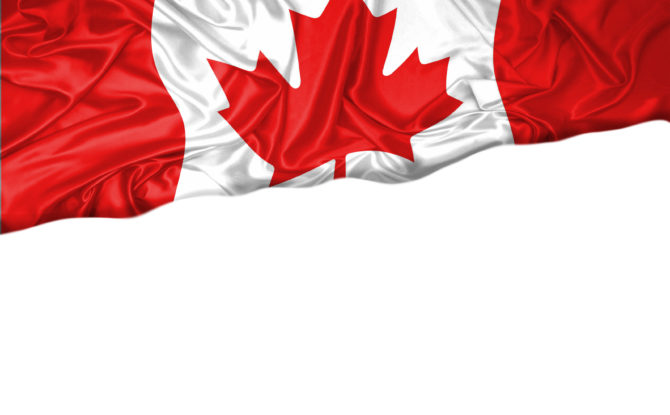 There are unintended consequences to Proposed Canada surrogacy law changes.

Canada is considered an international surrogacy destination, with progressive laws that have attracted couples internationally. But, in just over nine months, a new Canadian fertility landscape will be born, bringing new regulations for reimbursing surrogates and donors. In fertility circles – both in Canada and beyond – there is fear that these new regulations by law will discourage people from becoming surrogates and donors. 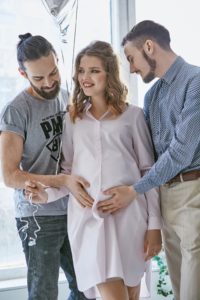 The new regulations from Health Canada, which come into effect June 9, 2020, set out exhaustive categories of reimbursable expenses – a big change from the current system, which does not specify what can be reimbursed and allows for wide interpretation of what constitutes a “reasonable expense.” That wide interpretation has allowed for flexibility in customizing fertility arrangements but may have a huge effect on Canada surrogacy law.

When the new rules take effect, eligible expenses will, for instance, include travel, insurance and legal fees, as well as counselling services and care for dependents and pets. The idea is to offer more certainty about which reimbursements are legitimate – and to allay any fears about being subjected to criminal sanctions.

Federal Health Minister Ginette Petitpas Taylor has said that the regulations would provide couples struggling with infertility, single individuals, same-sex couples and others in the LGBTQ2 community more flexibility in building families. Couples will have the option to offer surrogates reimbursements for certain products and services beyond the actual pregnancy and into the postpartum period, which was not previously the case. This might make it easier for couples to obtain a surrogate, as they can provide reassurance that expenses related to potential health complications arising after the delivery will be reimbursed. But at the same time, the new regulations introduce more onerous requirements for reimbursement by requiring surrogates and donors to complete signed declarations in addition to providing receipts (surrogates are exempted from providing receipts under certain circumstances).

The biggest concern is that the regulations will likely make it even more difficult to access assisted reproduction, including medical procedures such as in-vitro fertilization, to conceive a child with the help of a surrogate and/or donor. The fear is that the new regulations will further discourage individuals from becoming surrogates and donors. Currently, surrogates and donors in Canada are driven by altruistic motivations, since it remains illegal to pay a surrogate for her services or pay for ova or sperm from a donor. However, if potential surrogates and donors risk not being reimbursed for reasonable out-of-pocket expenses, they may be dissuaded from helping others build families.

Alarmingly, the draft guidance document interpreting the regulations released by Health Canada states that “[t]here is no obligation to reimburse, meaning that only persons who wish to reimburse eligible expenditures will do so.” This could lead to exploitation of donors and surrogates. (The guidance document has not yet been finalized; consultation on it closed on July 26.)