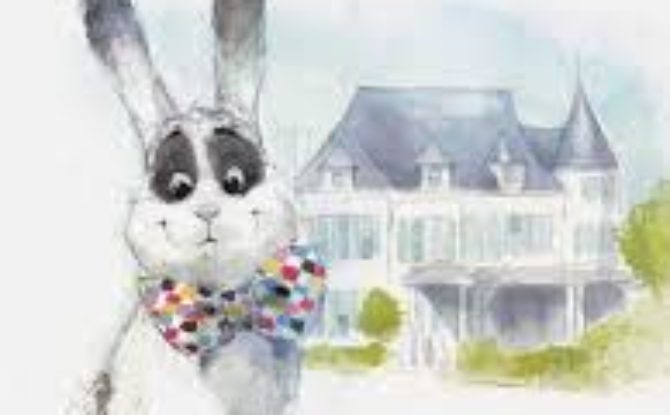 Last Week Tonight is getting the last laugh in its (perhaps one-sided) feud with Mike Pence. On Sunday, John Oliver announced that staff writer Jill Twiss and illustrator E.G. Keller had penned a picture book that purposefully apes the Pence family’s own children’s book about their bunny, Marlon Bundo.

In a twist of expert trolling, Oliver just revealed that his team’s book not only beat the Pence family book on the charts, but has also sold 180,000 copies already—just days after its publication was announced. What’s more, the book isn’t even available in bookstores yet—only Amazon. 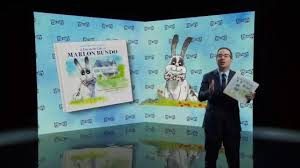 Oliver joked about those amazing results in a Tuesday night interview with Seth Meyers. The Last Week book (titled Last Week Tonight with John Oliver Presents a Day in the Life of Marlon Bundo) is a direct send-up of the Pence family’s own book, titled Marlon Bundo’s Day in the Life of the Vice President. While the Pence book is about Bundo following Vice President Mike Pence around for a day, the Oliver book is about Bundo falling in love with a boy bunny and getting married—a direct response to Pence’s anti-L.G.B.T.Q. reputation. In addition, all proceeds of the Last Week Tonight book go to non-profit organizations the Trevor Project and AIDs United.

While Oliver and his team probably hoped that their creation would beat the Pence book in sales, they couldn’t have predicted the book shooting all the way up the Amazon charts, beating out heavy titles like James Comey’s not-yet published A Higher Loyalty. 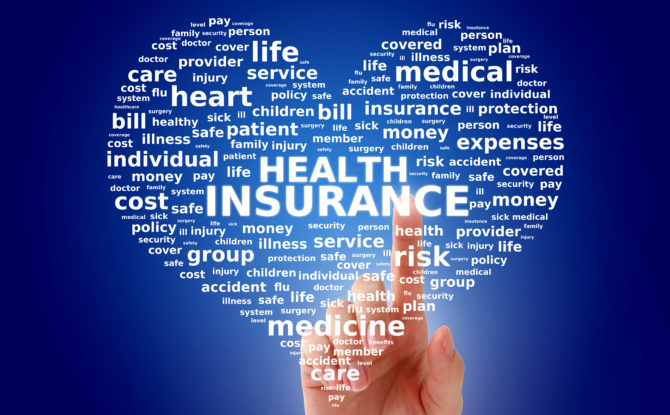 NY requires infertility coverage for all

New York’s health insurers will be required to provide coverage for fertility treatment regardless of marital status or sexual orientation, according to new state guidelines.

The state Department of Financial Services unveiled the new guidelines Wednesday, circulating a letter to insurers across the state making clear that they can’t restrict fertility-related coverage if the patient otherwise qualifies. 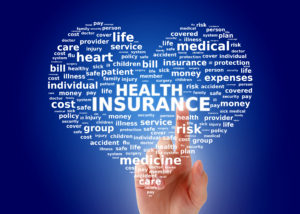 “All women who wish to have a child are entitled to insurance coverage for fertility treatment regardless of their sexual orientation or marital status, just as all women have the right to reproductive choice and to decide if and when to start a family, and New York will always stand up to protect and preserve those rights,” Gov. Andrew Cuomo said in a statement.

The new guidelines are based on the state department’s interpretation of “infertility.”

State law requires insurers to cover treatment for infertility and use the American Society for Reproductive Medicine’s definition of the term to determine when fertility-treatment coverage kicks in.

he society defines infertility as the “failure to achieve a successful pregnancy after 12 months or more of appropriate, timed unprotected intercourse or therapeutic donor insemination.”

But that definition is silent on marital status and sexual orientation, which the state’s new guidelines attempt to clear up.

Under the new guidelines, insurance companies must provide coverage for all individuals who meet the society’s definition of infertility, regardless of their sexual orientation or relationship status.

“If an individual meets the definition of infertility and otherwise qualifies for coverage, then an issuer must provide coverage regardless of sexual orientation, or marital status or gender identity,” Financial Services Superintendent Maria Vullo said in a statement. 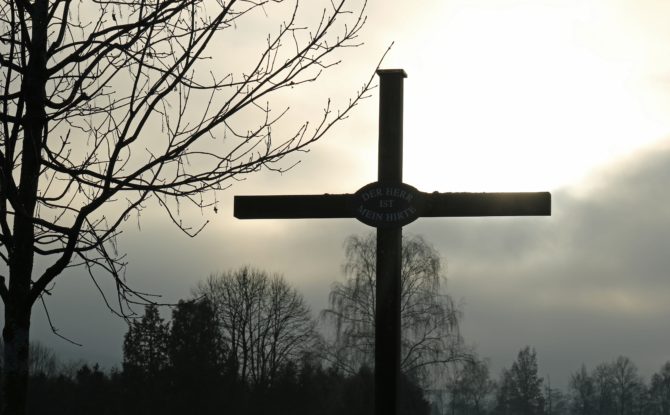 Two Christian adoption agencies in Philadelphia are under attack – and under review – after being caught with policies refusing same-sex couples and LGBT people from adopting children in their care. In the last year alone the City of Philadelphia has paid them a total of $3 million to care for the children in need of loving homes. Those payments are now on hold and an investigation into both agencies is underway. 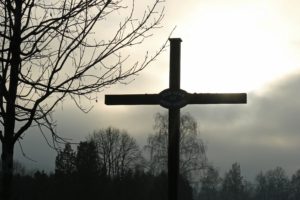 Bethany Christian Services and Catholic Social Services are bth refusing to alter their policies, insisting same-sex marriage is not in keeping with their religious beliefs, The Philadelphia Inquirer reports.

“This has been our practice throughout our nearly 75 years of operation and is based on our adherence to what we believe to be foundational Biblical principles,” a spokesman for Bethany Christian Services told the Inquirer.

“Catholic Social Services is, at its core, an institution founded on faith-based principles,” a spokesman for the Philadelphia Archdiocese said. “The Catholic Church does not endorse same-sex unions, based upon deeply held religious beliefs and principles. As such, CSS would not be able to consider foster care placement within the context of a same-sex union.” 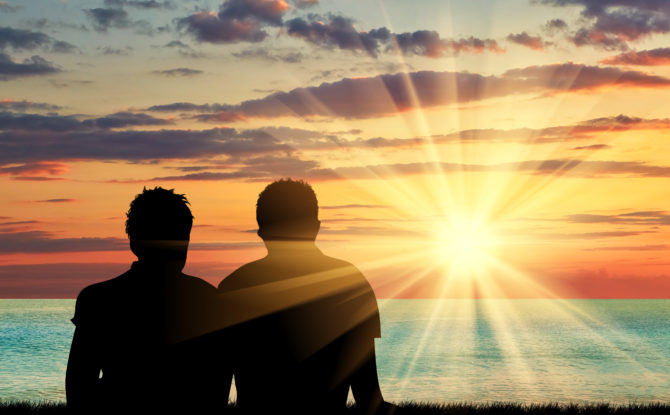 The Northern Territory was the last region of the country holding out against the tide of progress – until this week. 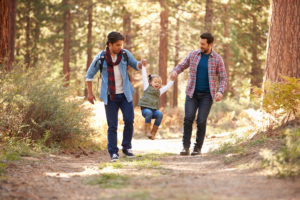 In a historic move, lawmakers added amendments to the NT Adoption of Children Act which mean that same-sex couples – as well as de facto couples – can now legally adopt.

Before now, only straight couples were allowed this right.

The decision comes after the federal Parliament’s followed the country’s wishes – expressed in the overwhelming 62 to 38 percent result of the postal vote – by legalising equal marriage. 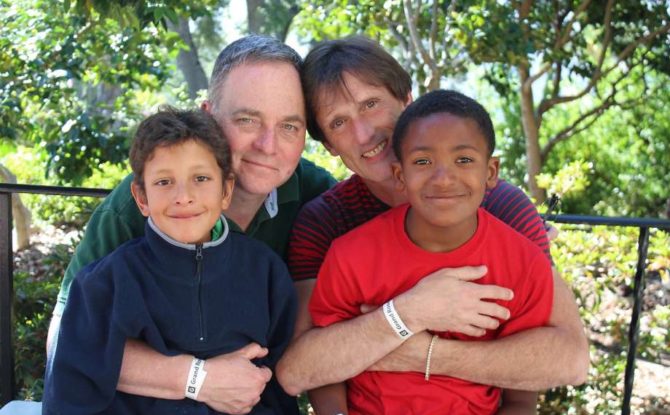 Parents get to learn the power of patience

Sister Lil is the assistant principal at Aidan’s school. For a woman who never had progeny, she sure does know children.

On one of my exasperated days, when I had actually calculated Aidan’s math homework, so I knew it was done, and I told him three times that he had to hand in the assignment and he still didn’t turn it in, she smiled and said, “Thirty.” 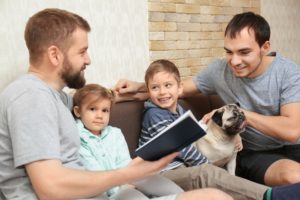 “Thirty what?” I asked, terrified that this was either a fundraiser or a penance I had incurred and forgotten.

“Thirty times. No matter what you want to teach a child, whether it be tying his shoes, or doing her homework or not burping in front of the nun. All children: boy/girl, black/white, special ed/gifted. You have to tell them 30 times. And on the 31st, they’ll learn it. And you know what you’ll learn in the meantime?

I shook my head.

A deputy with whom I work walked into my office on Thursday, and let me know he needed to take some time off, as his only son had been diagnosed “on the autism spectrum.”

It’s hard to be grateful at times like this, but I started out with, “At least now you know.” For a long time, the Fisher-Paulsons didn’t know. We had confused ourselves with a normal family, only to find that there is no such thing as a normal family. 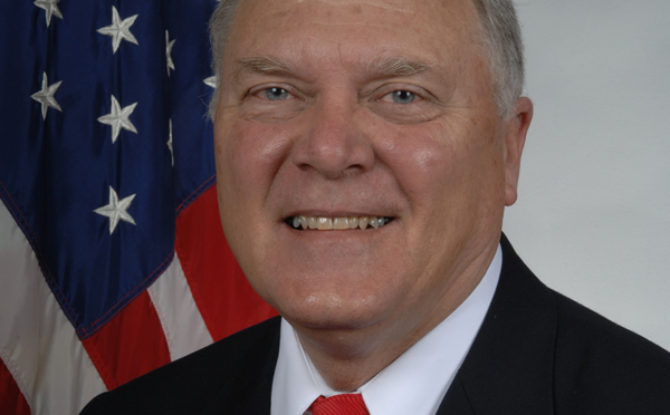 Republican Gov. Nathan Deal of Georgia on Monday signed into law a comprehensive bill updating the state’s adoption law after he joined a bipartisan coalition of lawmakers in killing proposed changes that would have allowed adoptions by same-sex couples to be denied on religious grounds.

The Georgia General Assembly’s approval of the sweeping adoption reform bill, known as HB 159, which includes no restrictions against same-sex couple adoptions, appears to have been overshadowed by the passage by the Georgia Senate on Feb. 23 of a separate bill, the Keep Faith in Adoption and Foster Care Act, or SB 375. 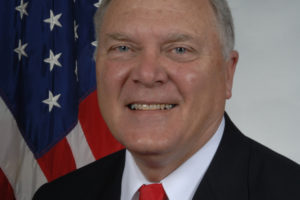 That measure calls for allowing private adoption agencies receiving state funds to deny adoptions for certain couples or individual parents based on “sincerely held religious beliefs.” Legal experts say the bill’s language would allow faith-based adoption agencies to decline to approve an adoption for those with whom they disapprove, including single parents, unmarried couples and LGBT couples.

The bill would prohibit the state from defunding or penalizing a private adoption agency for making adoption decisions based on religious grounds.

Upon approval last month by the State Senate, SB 375 was sent to the House Judiciary Committee. A spokesperson for the committee’s chair, Rep. Wendell Willard (R-Sandy Springs), told the Washington Blade on Tuesday that Willard had yet to schedule a hearing for the bill due to the committee’s consideration of numerous other bills. The spokesperson said she didn’t know when or if Willard planned to call a hearing.

Under the Georgia General Assembly’s 2818 legislative session, any bill that isn’t fully approved by the state House and Senate by March 29 will be considered dead for the session.

Jen Ryan, a spokesperson for Deal, told the Blade in an email that the “governor’s office doesn’t comment on pending legislation.”

However, at least one source familiar with Deal and the Republican-controlled legislature said Deal and a number of prominent GOP lawmakers have made it known they oppose SB 375, among other things, because they believe its perception as a discriminatory law would hurt efforts to bring and retain large businesses in the state.

Deal made his views known on that score in 2016 when he vetoed a “religious liberties” bill that critics said would have given employers and landlords authority to discriminate against LGBT people on religious grounds. 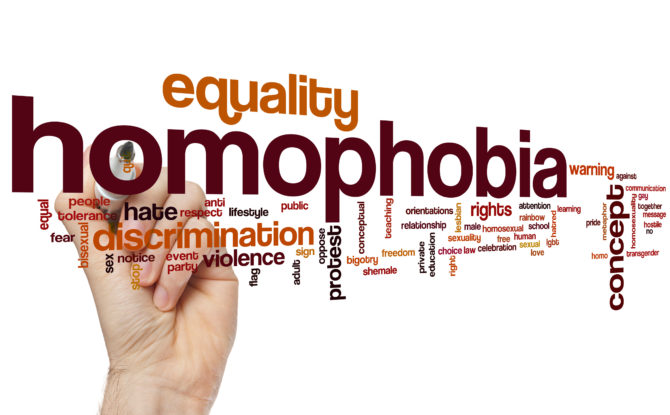 Twenty-two Republican U.S. senators have reintroduced the First Amendment Defense Act, a bill that would potentially allow people to discriminate against LGBTQ individuals or same-sex couples under the guise of “religious freedom,” reports The Hill. 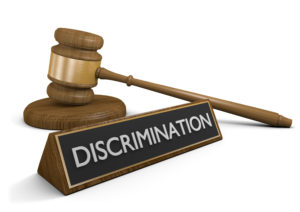 The bill would insulate any individual who holds “a sincerely held religious belief” opposing homosexuality, transgenderism, or same-sex marriage, or any business operated by an individual with such beliefs, from being penalized or punished by the government should they be found to have discriminated against such people.

As a result, it would prohibit the government from levying fines against people who discriminate, denying them government contracts, or taking away special tax breaks, so long as the person claims that their refusal to provide goods or services was motivated by their religious beliefs.

Critics have warned that the bill is so broadly written that it would not just condone discrimination against LGBTQ individuals and same-sex couples, but single mothers, divorcees, those who engage in premarital sex, or anyone else whose lifestyle does not comport with a person’s religious beliefs, no matter how radical or out-of-the-mainstream those beliefs may be.

A similar iteration of the bill was introduced in both the House and Senate in 2015, but only received a hearing in the House. The measure failed to gain traction, and was eventually set aside by leadership amid protests from Democrats, and the realization that then-President Obama would veto the measure if it managed to pass Congress.

Lee had previously promised to reintroduce FADA after Donald Trump was elected president. Lee’s House counterpart, U.S. Rep. Raul Labrador (R-Idaho), now running to be the next governor of Idaho, said last he would introduce similar legislation in the House during the current session, but never did, according to a search of filed bills in Congress.