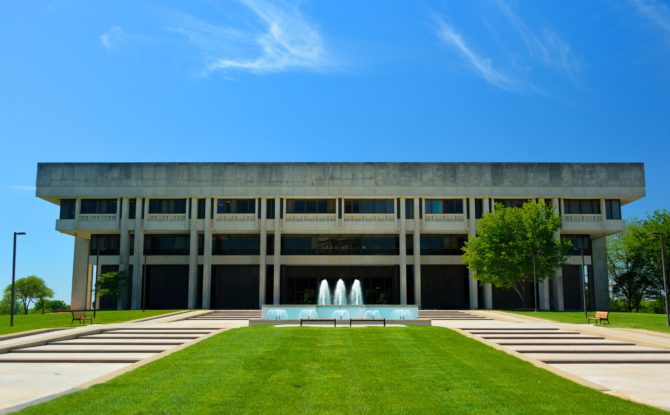 The Kansas Supreme Court issued two decisions Friday with far-reaching implications for same-sex couples, finding that parenting intentions at the moment of a child’s birth are critical to establishing parental rights. 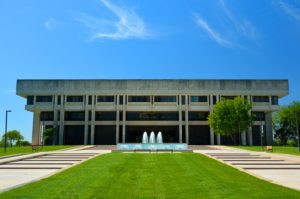 Both cases involved birth mothers who conceived through artificial insemination and were fighting petitions by their former same-sex partners to establish parentage after their romantic relationships had fallen apart. In both cases, the women had not married and they did not have written or oral co-parenting agreements.

The court found that under the Kansas Parentage Act a woman needs only to show that she acknowledged maternity at the time of the child’s birth and show evidence that the birth mother consented at that time to share the care, custody and control of the child.

The cases — one from Butler County and the other from Crawford County — were sent back down to the lower courts for further proceedings consistent with the rulings.

“The court must avoid giving either party a veto after the arrangement has been put in place and into effect at the time of the child’s birth,” the state Supreme Court said. “Allowing unilateral action by either party to thwart the maternity of the other after a child has arrived and vital bonds with both have begun to form is unacceptable.”

Provisions in the Kansas Parentage Act support the idea that it is at the moment of birth when state law deems a child to have either one parent or two, the court said.

The court stopped short of requiring a formal contractual arrangement, but said a demand that each individual makes up her mind at the time of birth incentivizes stability for the child. It likened it to the existence of premeditation when a trigger is pulled, saying the evidence of what is in the mind of the person pulling it may come from words and actions before, during and after the event.