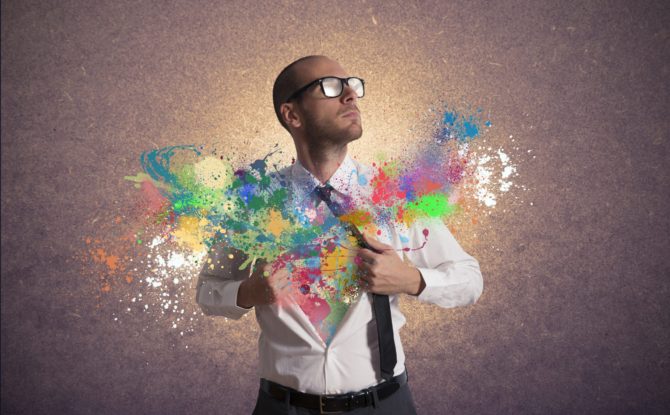 How Men’s Bodies Change When They Become Fathers

Men’s bodies change when they become fathers.  As an anthropologist who studies human fatherhood at the University of Oxford, I’ve run up against a widespread and deeply ingrained belief among fathers: that because their bodies haven’t undergone the myriad biological changes associated with pregnancy, birth and breastfeeding, they’re not as biologically and psychologically “primed” for caretaking as women are. 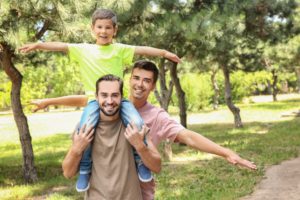 As a result, they feel less confident and question their abilities to parent: Will they be “good” parents? Will they bond with their babies? How will they know what to do?

As my own personal and professional experiences dictate, the idea that fathers are biologically “less prepared” for parenthood is unlikely to be true. Much of the role of parenting is not instinctual for anyone. (I remember the steep learning curve of those first days of motherhood — learning what each of my baby’s cries meant, mastering the quick diaper change and juggling the enormous amount of equipment necessary just to make it out the door.)

And while the biological changes fathers undergo are not as well understood (nor as outwardly dramatic) as those of mothers, scientists are just beginning to find that both men and women undergo hormonal and brain changes that herald this key transition in a parent’s life.

In essence, being a dad is as biological a phenomenon as being a mom.

Take testosterone, the stereotypically “male” hormone that plays important roles in male fetal development and puberty. Testosterone is largely responsible for motivating men to find partners and, studies suggest, men with higher levels of testosterone tend to be more attractive to potential mates. But being a successful human father means focusing inward on the family and resisting the drive to seek out another partner. So, experts believe, men have evolved for some of that testosterone to go.

In a pioneering five-year study published in 2011, for instance, Dr. Lee Gettler, Ph.D., an American anthropologist, followed a group of 624 single, childless men in the Philippines from age 21 to 26. Dr. Gettler found that while all men in the study experienced normal, age-related dips in testosterone, the 465 men who became dads during that five-year period experienced a more significant drop — an average 34 percent (when measured at night) — than those who remained single or married.

Globally, study after study — including my own unpublished findings in the United Kingdom — have found similar results, noting that this reduction in testosterone can happen just before and just after the birth of a man’s first child. And while it isn’t clear exactly what prompts this drop, Dr. Gettler said that his own preliminary results suggest that the more dramatic the drop, the bigger effect it seems to have on a man’s caregiving behavior. “We found that if brand new fathers had lower testosterone the day after their babies were born,” said Dr. Gettler, “they did more caregiving and baby-related household tasks months later.”

While news of this drop in testosterone is often greeted with groans of resignation from men — choose fatherhood and choose the road to emasculation, they think — some studies have suggested that the lower a man’s testosterone, the more likely he is to release key reward and bonding hormones, namely oxytocin and dopamine, when interacting with his child. Caring for your child, therefore, produces not only a strong bond but a neurochemical reward, inducing feelings of happiness, contentment and warmth — a welcome trade-off.

The brain also appears to undergo structural changes to ensure that fathers exhibit the key skills of parenting. In 2014, Dr. Pilyoung Kim, Ph.D., a developmental neuroscientist at The University of Denver, put 16 new dads into an M.R.I. machine: once between the first two to four weeks of their baby’s life, and again between 12 and 16 weeks. Dr. Kim found brain changes that mirrored those previously seen in new moms: Certain areas within parts of the brain linked to attachment, nurturing, empathy and the ability to interpret and react appropriately to a baby’s behavior had more gray and white matter between 12 and 16 weeks than they did between two and four weeks.