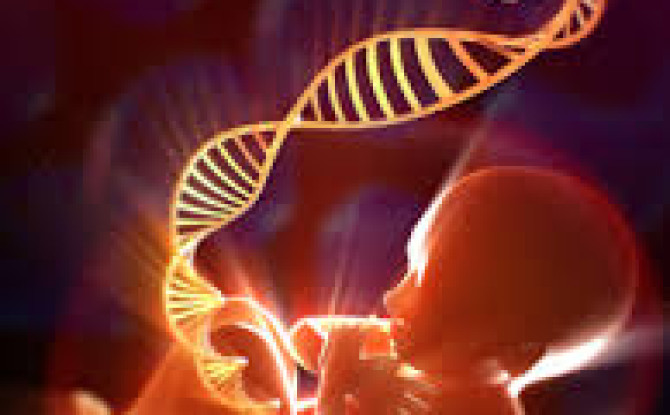 A lack of regulation has created enormous genetic families.  Now they are searching for one other.

Kianni Arroyo clasps 8-year-old Sophia’s hands tightly as they spin around, giggling like mad. It’s late afternoon, and there are hot dogs on the grill, bubble wands on the lawn, balls flying through the air.

The midsummer reunion in a suburb west of the city looks like any other, but these family ties can’t be described with standard labels. Instead, Arroyo, a 21-year-old waitress from Orlando, is here to meet “DNA-in-laws,” various “sister-moms” and especially people like Sophia, a cherished ­“donor-sibling.”

Sophia and Arroyo were both conceived with sperm from Donor #2757, a bestseller. Over the years, Donor #2757 sired at least 29 girls and 16 boys, now ages 1 to 21, living in eight states and four countries. Arroyo is on a quest to meet them all, chronicling her journey on Instagram. She has to use an Excel spreadsheet to keep them all straight.

“We have a connection. It’s hard to explain, but it’s there,” said Arroyo, an only child who is both comforted and weirded-out by her ever-expanding family tree.

Thanks to mail-away DNA tests and a proliferation of online registries, people conceived with donated sperm and eggs are increasingly connecting with their genetic relatives, forming a growing community with complex relationships and unique concerns about the U.S. fertility industry. Like Arroyo, many have discovered dozens of donor siblings, with one group approaching 200 members — enormous genetic families without precedent in modern society.

Because most donations are anonymous, the resulting children often find it almost impossible to obtain crucial information. Medical journals have documented cases in which clusters of offspring have found each other while seeking treatment for the same rare genetic disease. The news is full of nightmarish headlines about sperm donors who falsified their educational backgrounds, hid illnesses or turned out to be someone other than expected — such as a fertility clinic doctor.

And while Britain, Norway, China and other countries have passed laws limiting the number of children conceived per donor, the United States relies solely on voluntary guidelines. That has raised fears that the offspring of prolific donors could meet and fall in love without knowing they were closely related, putting their children at risk of genetic disorders.