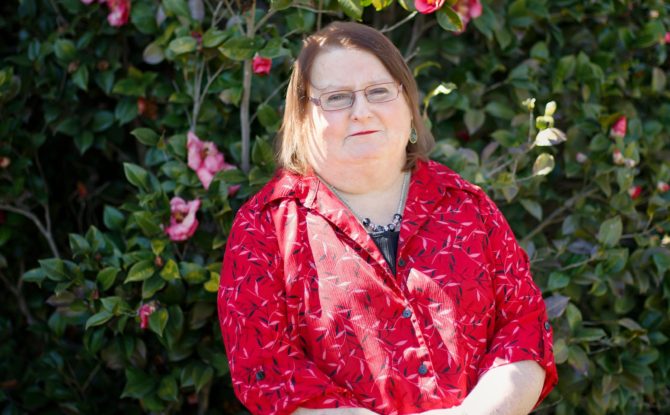 Aimee Stephens, who was fired from her job in 2013 after she announced to her colleagues in a letter that she would begin living as a woman, won her case in the U.S. Court of Appeals.

Aimee Stephens, whose potentially groundbreaking case before the Supreme Court could have major implications for the fight for civil rights for transgender people, died on Tuesday at her home in Michigan. She was 59. 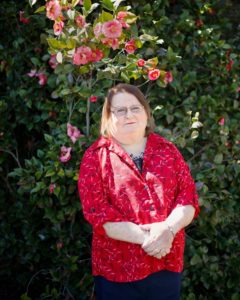 She died from complications related to kidney failure, according to the American Civil Liberties Union, which represented Ms. Stephens.

Ms. Stephens had been on dialysis for some time and entered hospice care in late April, according to the A.C.L.U.

Donna Stephens, Aimee Stephens’s wife, thanked supporters in a statement for their “kindness, generosity, and keeping my best friend and soul mate in your thoughts and prayers.”

Aimee Stephens, a former funeral director, was fired from her job in 2013 after she announced to her colleagues in a letter that she would begin living as a woman.

“What I must tell you is very difficult for me and is taking all the courage I can muster,” she wrote. “I have felt imprisoned in a body that does not match my mind, and this has caused me great despair and loneliness.”

“I will return to work as my true self, Aimee Australia Stephens, in appropriate business attire,” the letter continued. “I hope we can continue my work at R.G. and G.R. Harris Funeral Homes doing what I always have, which is my best!”

Two weeks after receiving the letter, though, the funeral home’s owner, Thomas Rost, fired Ms. Stephens. Asked for the “specific reason that you terminated Stephens,” Mr. Rost said: “Well, because he was no longer going to represent himself as a man. He wanted to dress as a woman.”

The case went to court, and Ms. Stephens won in the U.S. Court of Appeals for the Sixth Circuit, in Cincinnati. The case, which is currently pending before the U.S. Supreme Court, is one of three that are expected to provide the first indications of how the court’s new conservative majority will approach L.G.B.T. rights.

The National Center for Transgender Equality said it expected a decision from the court “perhaps as soon as Thursday.”

An A.C.L.U. spokesperson said Ms. Stephens’s estate would move forward with the case.

In October, when Ms. Stephens traveled to Washington for the Supreme Court hearing of her case, she said she was overwhelmed by the number of people demonstrating on her behalf.NYTimes.com, by Aimee Ortiz, May 12, 2020