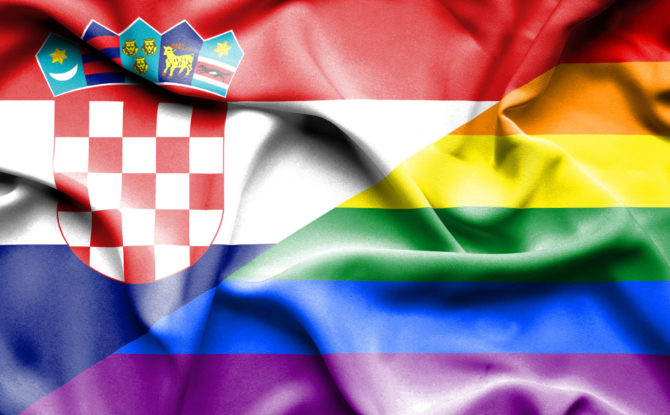 A Croatian gay couple became foster parents to two children after a legal battle becoming the first same-sex couple to be granted the right in the largely Catholic country, an activist said Monday.

Croatia, a European Union member since 2013, has seen a gradual liberalisation of gay rights in recent years. 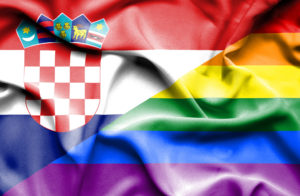 Gay couples have been able to register as life partners since 2014, a status that grants them most of the same rights as married couples.

In February, the top court ruled that gay couples also had the right to foster children — a matter that was in dispute because they were not included in a 2018 law on the issue.

It paved the way for life partners Ivo Segota and Mladen Kozic from Zagreb to foster children after the bitter legal fight since 2017 during which they were ping-ponged between a social welfare centre, the social policy ministry and the courts.

“Our members Ivo and Mladen are very happy with new members of their household,” said Daniel Martinovic, head of Rainbow Families, a group of same-sex parents.