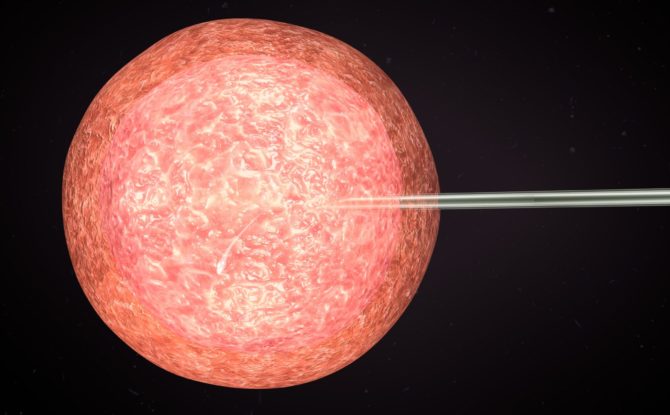 Fertility Fraud: The U.S. Is Experiencing An Explosion Of Legislation. And That’s A Good Thing

More and more cases of fertility fraud have been uncovered. And more and more lawsuits have been filed. However, each prosecution or lawsuit has faced an uphill battle.

Direct-to-consumer DNA kits have changed our reality. The wall of secrecy that was once behind conception and parenting — including adoptions, affairs, and the use of donor eggs, sperm, and embryos — is crumbling. One major facet of this reckoning with the truth has been the stark realization that many, many doctors were using their own sperm, a form of fertility fraud, to “treat” their unknowing patients. 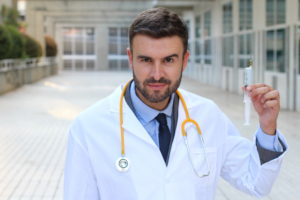 Sometimes this practice was in place of “anonymous donor” sperm; sometimes, it was actually in place of the spouse or partner’s sperm. It’s pretty gross to think about. But even grosser is the complete lack of accountability for the doctors who must have known of the ethical and moral shortcomings of their actions.

The Justice System Has Been Failing Us

A doctor using his own sperm to impregnate a patient, without her knowledge or consent as to the source of the sperm, must be a crime, right? Or at least a pretty solid tort – fertility fraud? For many states, you guessed wrong. More and more cases of those doctors’ egregious practices have been uncovered. And more and more lawsuits have been filed. However, each prosecution or lawsuit has faced an uphill battle.

Take, for example, the case of Donald Cline, formerly a licensed medical doctor in Indiana. In one of the most notorious cases of fertility fraud in the United States, DNA tests have shown Cline to have used his sperm in unknowing patients, resulting in at least sixty children. When the betrayed patients and offspring sought legal remedies against Cline, they were unsuccessful. After all, the patients had consented to Cline inseminating them with sperm. Cline did plead guilty to two charges of obstruction of justice, after lying to officials about using his own sperm with patients. But that, to most victims, was not sufficient.

Time To Change The Law

Since current law has been failing the victims, many have sought, and are currently seeking, to change the law. State by state, if necessary. Last year, two successful bills were passed. One was in Indiana, unsurprisingly, as ground zero of the Cline fiasco. Another was in Texas, where Eve Wiley led the charge. (Listen to this podcast where Wiley and her believed-donor tell the twisting and fascinating tale of uncovering the truth of Wiley’s genetic history.) In Texas, without a civil cause of action due to the state’s recent tort reforms, and without a viable criminal cause of action to charge him, Wiley’s “doctor daddy” is still actively practicing medicine even today. That’s crazytown.

Now other states are following suit, and closing the legal loopholes that existed for doctors to take advantage of their patients in this most intimate of areas. And while I doubt that as many doctors are so casually using their own sperm these days, there are certainly modern horror stories involving assisted reproduction, including that of a staff member at a Utah clinic swapping out countless sperm samples with his own.

The states currently making progress in this area include my own home state of Colorado with HB20-1014 (Go, Representative Kerry Tipper!), Nebraska with LB 748, Ohio with HB 486, and Florida with SB 698. Other states, as well, appear poised to introduce their own fertility fraud legislation. While the proposed laws vary, they are consistent in their goals of ensuring or clarifying that this type of behavior by trusted medical professionals is not acceptable and not legal, and providing a path forward for justice.