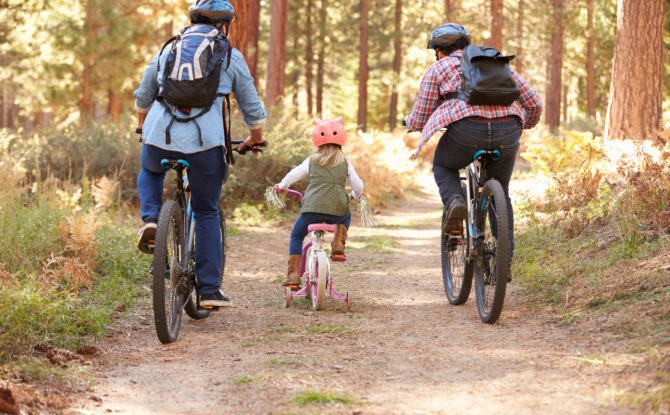 Gay fathers study shows that around the world they receive less paid parental leave than lesbian or heterosexual couples, researchers said on Thursday, with many left struggling to pay household bills if they opt to spend more time at home with their children. 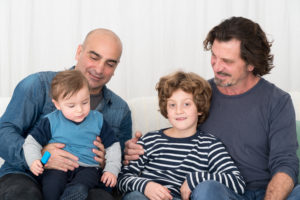 The study by researchers at the University of California, Los Angeles (UCLA) examined paternity laws in 33 member countries of the Organisation for Economic Co-operation and Development (OECD) that offer paid leave to new parents.

First published in the Journal of Social Policy, the research found that gay male couples received the same number of weeks off as different-sex couples in just 12% of those nations.

Lesbian couples received equitable time off in just under 60% of the countries studied, researchers found after examining legislation gathered by the International Labour Organization in 2016. Some countries have since updated their leave policies.

“A lot of the differences in leave stem from gender stereotypes where women are the primary caregivers,” Elizabeth Wong, the lead author, told the Thomson Reuters Foundation.

“That not only affects heterosexual couples, it greatly disadvantages same-sex male couples.”

Laws in most countries did not prohibit same-sex couples from paid leave, but policies only referenced the needs of heterosexual couples and did not acknowledge same-sex couples.

As of 2019, same-sex marriage was legal in less than 30 countries, and gay sex remains illegal in about 70 countries.

The rise of far-right political parties around the world has raised concern around LGBT+ rights, and the fight for parenthood or adoption rights is a legislative battle even in countries like Germany.

The study did not address transgender or non-binary couples.

Australia, New Zealand, Iceland and Sweden were the only countries to offer the same paid leave to all couples, including gay men, ranging from 18 to 70 weeks.

While companies in Switzerland often offer parental leave to men, only a minority of people benefited, said Jody Heymann, a director at WORLD Policy Analysis Center.

“There’s little doubt that if you want to avoid discrimination, it’s far better for paid leave to be done through social insurance,” said Heymann of government funded public health programs.

A 2018 report from the WORLD Policy Analysis Center found that OECD countries that offered six months paid parental leave saw increased numbers of workers and no change to unemployment or economic growth.