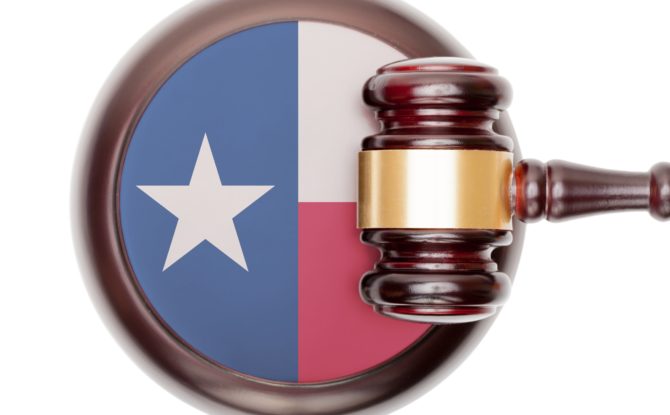 The state’s highest civil court had rejected the case 8-1 in September, prompting a concerted effort to revive a lawsuit that sought to abolish benefits the city of Houston provides to married same-sex couples. Opponents believe the Houston case provides an opportunity for a ruling that limits the impact of the 2015 U.S. Supreme Court ruling that legalized same-sex marriage.

Gay marriage opponents asked the court to reconsider by filing a rarely granted motion to rehear the case that the court accepted, without comment, on Friday. 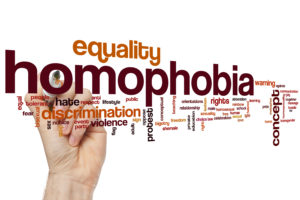 Oral arguments will be heard March 1.

The motion to rehear urged the court to reject the “ideology of the sexual revolution” embraced by federal judges who found a constitutional right to gay marriage, overturned Texas abortion regulations and struck down a Mississippi law that would have allowed individuals and businesses to refuse service to same-sex couples based on religious objections to gay marriage.

A separate friend-of-the-court brief, signed by 70 Republican politicians, conservative leaders and Christian pastors, urged the court to stand up to “federal tyranny” and warned that failure to accept the appeal would deny voters “an opportunity to hear what their duly elected high court justices have to say on such an important issue.”

Ratcheting up the pressure, Gov. Greg Abbott, Lt. Gov. Dan Patrick and state Attorney General Ken Paxton, all Republicans, filed a brief telling the court that the Houston lawsuit provides an opportunity to limit the impact of the U.S. Supreme Court ruling that struck down the state’s ban on gay marriage.

Opponents of same-sex marriage, spurred by religious and social conservative leaders, also barraged the court with emails asking justices to strike down the Houston benefits or face a voter backlash in future Republican primaries.