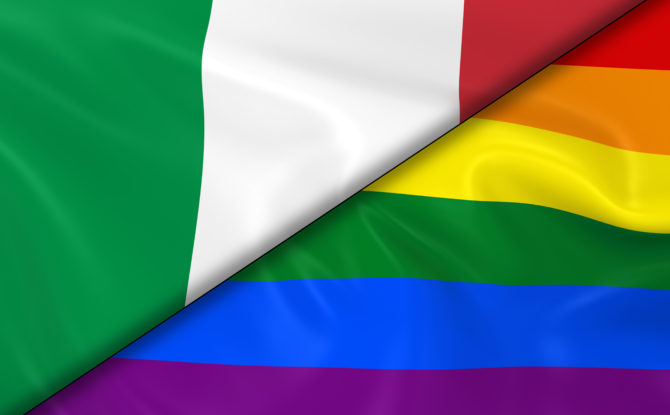 Matteo Salvini, the far-right leader of the Northern League party, has risen to popularity on the back of rhetoric against migrants, Islam and the European Union. 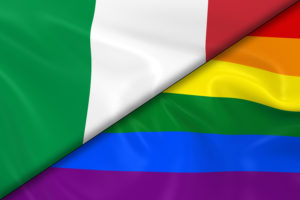 The 45-year-old populist figurehead, who is also the country’s interior minister, was asked about same-sex marriage, to which he responded: “My position is firmly against.”