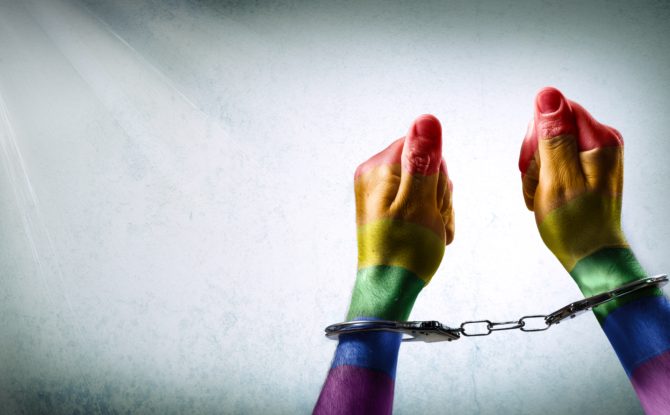 Most of the top 50 newspapers in the U.S. failed to cover a proposed anti-LGBTQ rule from the Trump-Pence administration’s Department of Health and Human Services that removes language protecting people from discrimination in HHS grant programs, including protections on the basis of sexual orientation or gender identity. 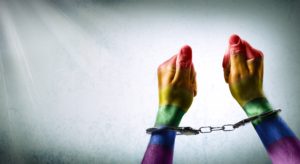 The proposed rule, introduced on November 1, will allow federally funded adoption and foster care agencies to refuse to work with prospective LGBTQ parents. The rule will also apply to grants involving “HIV and sexually transmitted disease prevention, other public health initiatives, health education, prekindergarten programs and more,” according to The Washington Post. HHS said it would begin enforcing the change immediately.

The Trump-Pence administration’s most recent anti-LGBTQ rule is part of its relentless crusade against the rights of LGBTQ people. Over the past three years, the administration has rolled back federal nondiscrimination protections for LGBTQ people in housing, health care, education, and employment, among other areas.

The new anti-LGBTQ rule will have particularly devastating effects on children in the U.S. foster care system. Julie Kruse, director of federal policy at the LGBTQ advocacy group Family Equality, has said that the rule will “further limit the pool of loving homes available to America’s 440,000 foster children.” Considering that LGBTQ youth are already overrepresented in the foster care system and are more likely to face foster care placement instability, it is clear that this rule will further marginalize an already vulnerable population.

A Media Matters review of the top 50 U.S. newspapers — identified by average Sunday circulation according to Pew Research Center — found that 28 did not run a single news report in print or online about the HHS rule following its announcement on November 1 through November 10. These newspapers were:

Twenty-two of the top 50 newspapers did feature online or print news articles on the new rule, including running stories from The Associated Press and other wires, from November 1 through November 10:

Two outlets — NJ.com and The Boston Globe — ran op-eds about the rule but no news reporting.