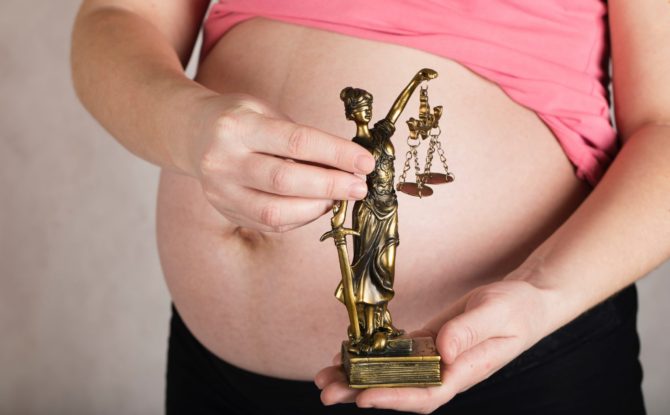 Paying gestational carriers should be legal in all states

Every year, hundreds of thousands of babies are born in the U.S. using assisted reproductive technologies, including the use of gestational carriers, a multibillion-dollar industry that is controversial and largely unregulated.

One of the controversies involves the use of paid gestational carriers, women who agree to carry a fertilized embryo, created from another woman’s egg, give birth, and give the baby to its parents. This is different from tradition (or genetic) surrogates, who provide both their own eggs and their own wombs. Gestational surrogacy now constitutes 95% of all surrogacy in the U.S. 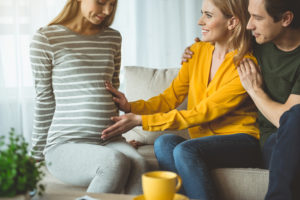 State laws about arrangements for gestational carriers vary widely and are in flux. This kind of surrogacy is currently allowed in 10 states; prohibited but with various caveats and additional legal proceedings in 30; practiced with potential legal obstacles and inconsistent outcomes in five; practiced but with legally unenforceable contracts in two and prohibited in three. Several of the 40 states with real or potential legal hurtles require that couples be married and heterosexual, or allow surrogates to choose at any point to keep the baby.

Commercial surrogacy first gained wide attention in the 1980s through the Baby M case. Elizabeth Stern had multiple sclerosis and feared that pregnancy would worsen it. Through a newspaper ad, she and her husband connected with Mary Beth Whitehead, who agreed to carry a fetus for them as a traditional surrogate, providing both an egg and a womb. But after giving birth, Whitehead decided to keep the child. A New Jersey court awarded the Sterns custody of Baby M, but banned all such future surrogacy contracts.

Since then, practices have changed and the use of gestational carriers has grown dramatically. In many states, however, prospective parents need to travel to other states, like California, to avoid legal obstacles. Some seek surrogates in the developing world, which has its own set of problems.

In June 2019, the New York state Senate voted to legalize gestational surrogacy. The pushback was swift and strong. Noted feminist Gloria Steinem argued strongly against the proposal, raising concerns that poorer women of color would disproportionately serve as gestational carriers. She also pointed out that the bill would require surrogates to be state residents for only 90 days, which could prompt human traffickers to bring women to New York to serve as surrogates. The State Assembly then rejected the proposal. Lawmakers are now considering at least two different revised versions of the bill — one from Gov. Andrew Cuomo and one from the bill’s original sponsor — that address these criticisms.

I believe the state should legalize gestational surrogacy, providing it includes protections to avoid the problems Steinem highlighted.

In the debates in New York, as well as those in other states, both sides have been arguing in the relative absence of data, without acknowledging this deficit. In fact, the limited data available so far do not suggest that women become gestational carriers because of financial distress, nor do the demographics reflect racial disparities.