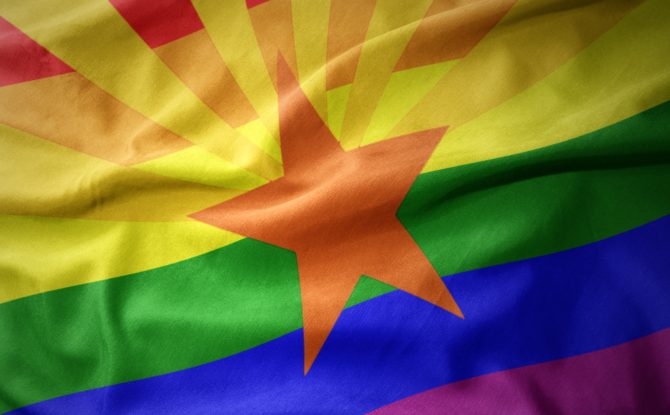 Phoenix Business Can Refuse to Make Invitations for Same-Sex Couples

Phoenix Business Can Refuse to Make Invitations for Same-Sex Couples

With these fundamental principles in mind, today we hold that the City of Phoenix … cannot apply its Human Relations Ordinance … to force Joanna Duka and Breanna Koski, owners of Brush & Nib Studio, LC (“Brush & Nib”), to create custom wedding invitations celebrating same-sex wedding ceremonies in violation of their sincerely held religious beliefs. Duka, Koski, and Brush & Nib (“Plaintiffs”) have the right to refuse to express such messages under article 2, section 6 of the Arizona Constitution, as well as Arizona’s Free Exercise of Religion Act (“FERA”), A.R.S. § 41-1493.01.” 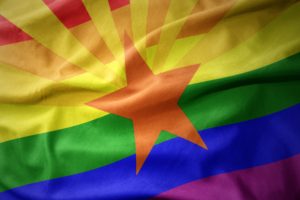 The case pitted the business owners against the city of Phoenix, with key elements including the concepts of artistic freedom, religious rights, and anti-discrimination laws.

The case began in May 2016, after Brush & Nib and its owners claimed that a Phoenix anti-discrimination law violated their artistic and religious freedom. They filed a lawsuit in Maricopa County Superior Court.

“The rights of free speech and free exercise, so precious to this nation since its founding, are not limited to soft murmurings behind the doors of a person’s home or church, or private conversations with like-minded friends and family,” wrote Justice Andrew Gould for the majority. “These guarantees protect the right of every American to express their beliefs in public. This includes the right to create and sell words, paintings, and art that express a person’s sincere religious beliefs.

The business owners said that Phoenix City Code 18-4(B)(1)-(3) prevented them from exercising artistic and religious freedom by requiring that they create wedding invitations for same-sex couples.

Brush & Nib Studio is represented by Scottsdale-based Alliance Defending Freedom, a legal advocacy and training group founded in 1994 to promote what it calls religious freedom, marriage and family, and the sanctity of life.

The Alliance Defending Freedom has been designated as a hate group by the Southern Poverty Law Center, which condemns the alliance for its “anti-LGBT ideology.”

The alliance’s clients include Jack Phillips, a Colorado baker who refused to make a wedding cake for a same-sex couple in 2012. That case, Masterpiece Cakeshop v. Colorado Civil Rights Commission, went all the way to the U. S. Supreme Court. In June 2018, the court ruled in Phillips’ favor in a 7-2 decision.

The Alliance Defending Freedom announced that it intends to hold a press conference with the Brush & Nib owners this afternoon.