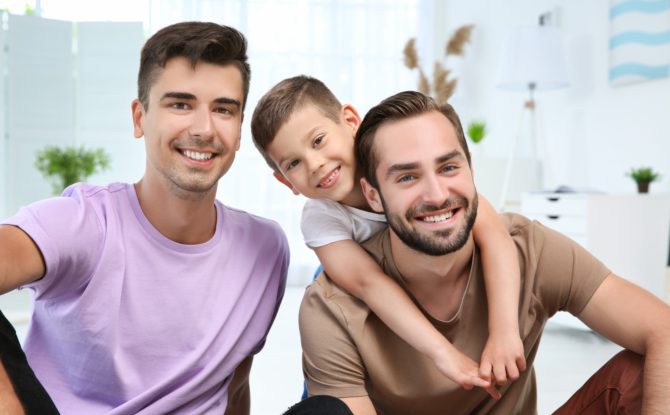 A South Dakota Senate committee on Wednesday narrowly rejected a measure that would have criminalized commercial surrogate pregnancy agents, making it unlikely for such a ban to win approval this year.

The South Dakota Senate Health and Human Services voted down the surrogacy ban bill 4-3 after a debate pitting some families who have used surrogates for pregnancy against critics who argue the practice exploits and endangers women and babies. 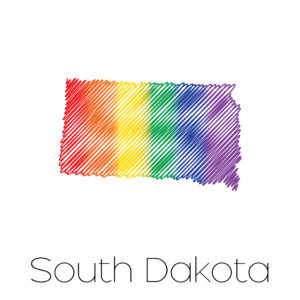 Sen. Arthur Rusch, a Republican from Vermillion, cast the deciding vote against the legislation after initially moving to approve it and send it on to the full Senate. He called it “one of the most difficult decisions that I’ve made.”

The House had previously passed the bill, which deals with the practice of having a woman being impregnated with an embryo from another couple.

The proposal would have made acting as a surrogacy agent a misdemeanor punishable by up to a year in jail. It would have made South Dakota one of a handful of states to criminalize the practice. Lawmakers said they would be more open to regulating surrogacy rather than passing an outright ban.

“Human beings are not property to be bartered for,” he said.

During testimony Wednesday, supporters of the commercial ban pointed to situations in other states where commercial surrogates have had to go to court over disputes arising from the contracts. They argued that commercial surrogacy targets women who are poor and from vulnerable communities.

The bill also had the support of anti-abortion groups, an influential force in the conservative state. Many surrogacy contracts address “fetal reduction,” in which one fetus may be aborted if a woman has twins or triplets. They argued that the contracts could be used to pressure women into getting an abortion.

Women from a group of families that have had children through surrogacy opposed the bill. They have been frequent visitors to the Capitol as the bill progressed through the Legislature, making their case to lawmakers.

They argued that the bill is based on worst-case scenarios, mostly from other states, and that the commercial contracts protect both the women acting as surrogates and the intended parents.