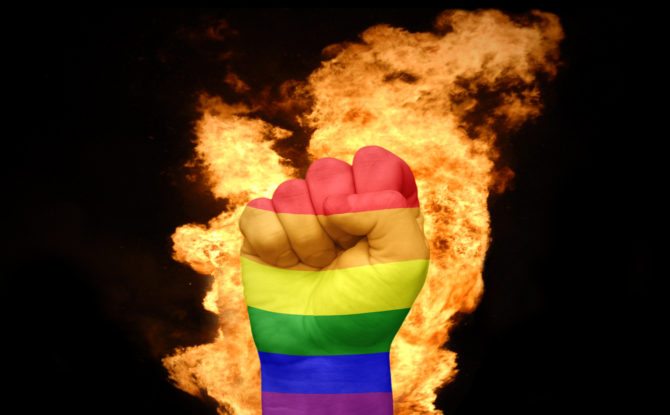 Stigma Against Gay People Can Be Deadly

L.G.B.T. people experience a range of social, economic and medical disparities that jeopardize their long-term health.

I’ve never been sure what to expect when meeting someone who’s just tried to take his own life. But I’ve learned to stop expecting anything.

Sometimes, the person in front of me barely speaks, staring right through me, lost in a deep catatonic depression. Sometimes he or she can’t stop talking, breathlessly describing what happened as if we’re gossiping at brunch after an hour of SoulCycle. 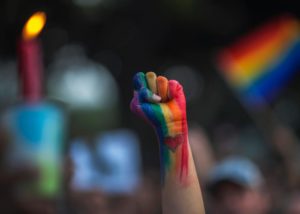 Yesterday, my patient, a 20-something graduate student, swallowed a jumble of unmarked pills, hoping to die, after his father told him never to come home again. Today, he greeted me with a soft smile, his delirium starting to clear, his heart beating normally again.

He’d been a happy kid who aimed to please. He once felt so bad for lying about having done his homework before playing video games, he told me, that he’d grounded himself. Sociable but square, he didn’t drink until he was 21, even though he’d gone to a college with a reputation for partying. Deeply religious, he was gay but desperately wanted not to be.

Now his father’s disavowal pushed him over the edge, capping a string of stigmatizing experiences at home, at school and at church. He’d had enough.

For decades, we’ve known that lesbian, gay, bisexual and transgender individuals experience a range of social, economic and health disparities — often the result of a culture and of laws and policies that treat them as lesser human beings. They’re more likely to struggle with poverty and social isolation. They have a higher risk of mental health problems, substance use and smoking. Sexual minorities live, on average, shorter lives than heterosexuals, and L.G.B.T. youth are three times as likely to contemplate suicide, and nearly five times as likely to attempt suicide.

Some of these disparities have interpersonal roots: social exclusion, harassment, internalized homophobia. But often they stem from an explicit denial of rights: same-sex marriage bans, employment discrimination, denial of federal benefits. Discrimination in any form can have serious health consequences: Sexual minorities living in communities with high levels of prejudice die more than a decade earlier than those in less prejudiced communities.

But civil rights advances and growing public acceptance of L.G.B.T. individuals in recent years are among the more transformative social changes in modern American history. And evidence increasingly suggests this shift has measurably improved health care access and health outcomes for L.G.B.T. populations.

The halting, patchwork nature of L.G.B.T. rights expansions across the country has allowed researchers to study the effects on health and well-being by comparing states that expanded rights to those that failed to introduce protections, or actively curtailed them. Since Vermont became the first state to formally recognize same-sex partnerships in 2000, many other states either legalized same-sex marriage, or conversely, passed constitutional amendments banning it — until the landmark 2015 Supreme Court decision in Obergefell v. Hodges required all 50 states to recognize same-sex marriage.