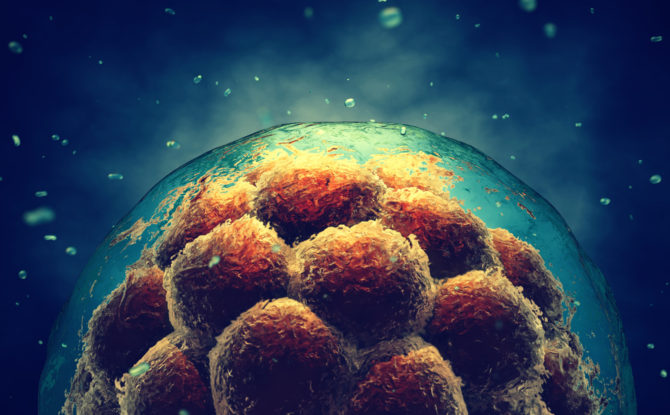 Woman, 48, was divorced from man and awarded embryo based on fertility clinic consent form.

A court in Sudbury, Ont., has awarded an embryo to a woman in a case involving her ex-husband, in what is being called a precedent-setting decision because the embryo has no biological connection to the couple. 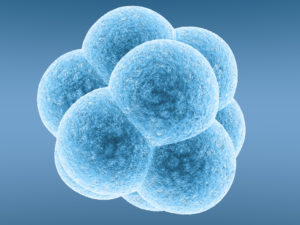 Two childhood friends decided to get married in 2009 to have and raise children together, but the man didn’t want his sperm used and the woman’s eggs weren’t suitable. So three years later, they purchased eggs and sperm from a business in the United States for $11,500 US, and two good embryos were created through in-vitro fertilization.

In December 2012, the woman gave birth to a son. Eight days later, the marriage dissolved and both sides claimed ownership of the second embryo in the divorce.

The judge’s decision awarding the embryo to the woman, who is now 48, was released last week.

It hinged on a consent form from a fertility clinic in southern Ontario on which the couple indicated the “patient’s wishes” would be honoured in case of divorce. The form describes the woman receiving the embryo as “the patient.”