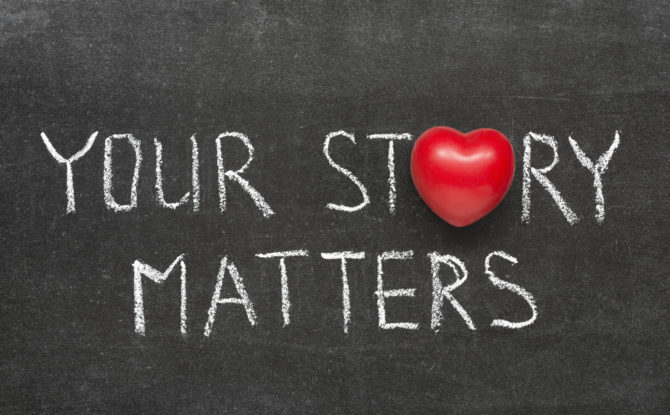 Anderson Cooper Welcomes Baby Boy Via Surrogate: ‘I Am Beyond Happy’

Anderson Cooper is a dad — surprise!

Anderson Cooper, the longtime news anchor, 52, revealed the happy news on Instagram Thursday alongside a slideshow of photos of his son, Wyatt Morgan Cooper. 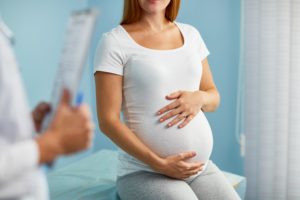 Anderson Cooper welcomed Wyatt — who is named after the journalist’s father — on Monday via surrogate, he said. The host also revealed his big news on his show Anderson Cooper 360°.

Wyatt weighed 7.2 lbs. at birth, “and he is sweet, and soft, and healthy and I am beyond happy,” the proud new dad said in his emotional announcement on CNN.

“He is named after my father, who died when I was ten,” Cooper explained. “I hope I can be as good a dad as he was. My son’s middle name is Morgan. It’s a family name on my mom’s side. I know my mom and dad liked the name morgan because I recently found a list they made 52 years ago when they were trying to think of names for me. Wyatt Morgan Cooper. My son.”

“As a gay kid, I never thought it would be possible to have a child, and I’m grateful for all those who have paved the way, and for the doctors and nurses and everyone involved in my son’s birth,” he wrote. “Most of all, I am grateful to a remarkable surrogate who carried Wyatt, and watched over him lovingly, and tenderly, and gave birth to him.”

Cooper shared that he never thought fatherhood would be a possibility for him while he was growing up.