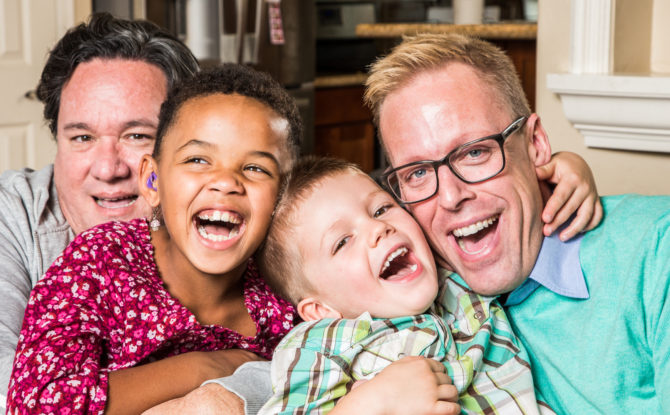 Kids with same-sex parents are doing just fine, according to a new study.

In news shocking no one but homophobes, the study analyzed data from the American National Health Interview Survey from 2013 to 2015 and proved kids with same-sex parents do just as well as kids with straight parents. 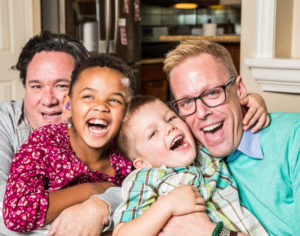 The researchers looked at data for around 21,000 children between the ages of 4 and 17. The survey analyzed the emotional, mental and psychological health of both children and parents.

It’s the latest research in a flood of previous studies proving same-sex parents are just as qualified in raising kids. In fact, some studies suggest they’re even better.

This study found there is no increased difficulties for kids with homosexual partners. It did, however, find kids with bisexual parents had slightly poorer scores.

Researchers then took into account the psychological stress suffered by the parents and the difference vanished.

They theorize this is probably a result of the hardships parents face in a society that stigmatize their sexual orientation.

The authors suggest a ‘more inclusive society might help reduce that stress, and improve the mental wellbeing of kids with bisexual parents.’

‘In addition, the results indicate the need for continued investment in strategies to prevent sexual orientation–based discrimination. And to support sexual minority parents who may experience minority stress,’ he said.