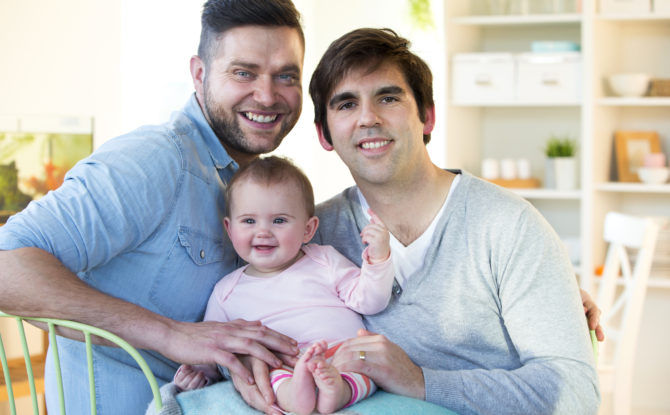 The bill, signed by Cuomo, protects parents whose names were not on the birth certificate, same-sex couples, and parents who had a child through surrogacy from being denied adoptions when the parent petitioning is already recognized as the child’s parent. 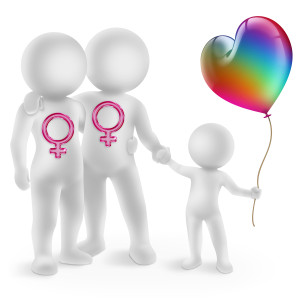 “All parents deserve the same rights and the same recognition under the law – period – and it’s unconscionable that this isn’t the case in every corner of this nation,” Governor Cuomo said. “These new protections will help ensure that all families are treated with fairness and equality and that no parent encounters unreasonable barriers in a court of law.”

“We are thankful to the countless same-sex couples who provide loving homes for children across New York,” said Lieutenant Governor Kathy Hochul. “Today’s action will protect the rights of these couples and furthers our commitment to ensure equality for the LGBTQ community.”

Senator Brad Hoylman said, “While New York’s laws provide strong legal protections for LGBTQ families like my own, sadly that’s not the case everywhere. With the passage of this law, we are reaffirming that non-biological parents have access to adoption proceedings in every New York court, regardless of whether state law already recognizes them as the legal parent of their children. By allowing these adoptions, we give parents traveling or moving outside New York State the opportunity to keep their families legally secure. I thank Senate Majority Leader Andrea Stewart-Cousins, Senator Velmanette Montgomery, and Assembly Member Amy Paulin for their work in passing this vital legislation, and Governor Cuomo for his continued support of the LGBTQ community.”

Assembly Member Amy Paulin said, “Despite the fact that judges already have the ability to grant adoption petitions and routinely have done so, there have been times where these petitions have been denied, causing surprise and stressful uncertainty for same-sex couples. With this law, we provide a guarantee and security that parents’ rights are recognized, both in New York and in other jurisdictions.”

While the spouse of a woman who gives birth to a child is presumed to be the child’s parent, same-sex couples find themselves in a legally precarious position when traveling beyond New York State, in places that do not fully respect the rights of non-biological parents. Under the new law, a New York adoption would be honored in another jurisdiction. This gives children the security that both their parents will be legally recognized wherever family members may be.

Click here to read the language of the Bill.