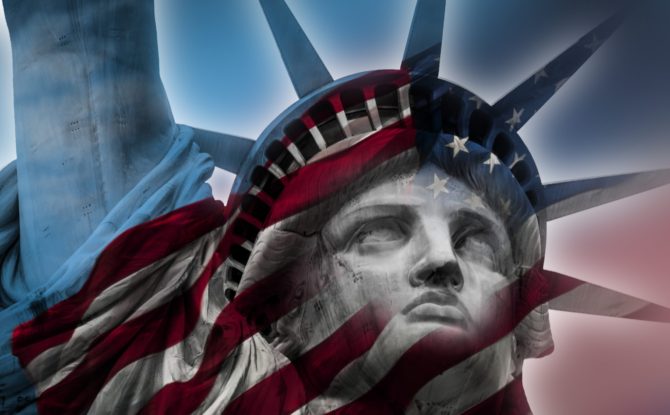 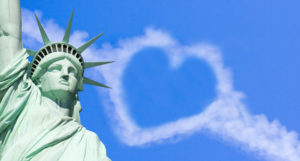 While legal surrogacy in New York seemed doomed after it failed to be brought to the floor for a vote last year in the Assembly after passage in the Senate and vocal support of the Governor, this year the Child Parent Security Act was tied to the budget.  This move forced lawmakers to affirmatively support or oppose the Bill, something that they had been reticent to do in June of 2019.  The bill becomes the law of New York on February 15, 2021.

The reality of legal surrogacy in New York is the product of a massive effort on the part of many organizations and individuals.  From Men Having Babies to The Women’s Bar of New York, several organizations have stepped up to the plate to make legal surrogacy in New York a reality.  Ron Poole-Dayan, Executive Director of Men Having Babies, the non-profit organization that has spearheaded educational and ethical surrogacy initiatives around the world, said, “The CPSA is the most comprehensive, thoughtful and ethical surrogacy legislation ever drafted. It is particularly important now in the midst of a health crisis, to pass this legislation that provides New Yorkers an ethical and affordable path to the realizing their parenthood dreams.  This is landmark legislation and we are proud of our lawmakers for taking this important step to help LGBT families prosper.”  “It’s an amazing day and it’s nice to be able to celebrate in these dark times.  The bill only passed when the issue grew into a moment and everyone played an important role,” stated Denise Seidleman, the New York attorney who was instrumental in drafting the legislation.

“We are overjoyed for New York families, as they finally are able to access gestational surrogacy if they need it to build their family.  This has been a marathon, with many teammates along the way.  This kind of win takes people raising their voice and advocating – we thank everyone who did just that.  A huge thanks to RESOLVE advocate Risa Levine, and the Protecting Modern Families Coalition that got this over the finish line. We are honored to work alongside an incredible coalition,” said Barb Collura, CEO and President of RESOLVE, The National Fertility Association.

“This is a game changer!  It will bring so much opportunity for our local IP’s, as well as our local clinics and potential surrogates.  Being an east coast based agency, Circle has a lot of intended parents who live in NY and the entire tri-state area,” said Jen Rachman, the New York Representative for Circle Surrogacy, a Boston based surrogacy agency.

How This Law is Unique 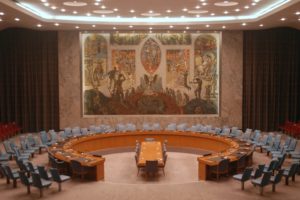 This legislation is unique in several ways.  First, it contains a Surrogates Bill of Rights, which is the first of its kind in the country.  It provides specifically for independent counsel, health and welfare decision making authority during the pregnancy and full medical and legal informed consent of all New York women acting as surrogate mothers for intended parents.  It also provides for psychological counseling, life insurance and the ability of the surrogate to terminate the agreement prior to embryo transfer.

The Child Parent Security Act also creates two formal, but voluntary, registries, one for egg donors and the other for surrogate mothers, which tracks information on the number of times someone has served as a donor or surrogate, their health information and any other information that the Health Commissioner deems appropriate.  The legislation also allows for consultation with The American Society of Reproductive Medicine (ASRM) to develop the best medical screening guidelines for potential surrogates.

The Child Parent Security Act, while creating legal surrogacy in New York, also provides for the establishment of parentage for intended parents of surrogacy, as well as lesbian couples who use a known sperm donor to assist them in having their families.  The process is known as a Pre-Birth Order and allows a court to issue a court order which terminates the rights of the surrogate and her spouse, or the known sperm donor, and affirms the legal parentage of the intended parents in a fully recognized court order which goes into effect at the moment of birth of the child.  The law also officially recognizes parentage orders from other states, ensuring that NY parents who have previously had children with surrogates in other states and obtained birth orders in those states to establish parentage, can rest assured that the other state’s order will be recognized by statute in New York.

Before this law’s passage, intended parents who resided in New York had few options to establish parentage.  Second or step parent adoption, a time consuming and somewhat invasive process, was the only way of establishing parental rights in New York.

The Ethics of The Child Parent Security Act

Regulation is the key to achieving ethical surrogacy. The Child Parent Security Act provides for more than just baseline protections and suggested protocols for an ethical journey.  The Surrogates Bill of Rights is a huge step toward ensuring that the process is balanced and that the woman acting as a surrogate mother has agency and support throughout the process.  The law also provides for the security of parentage, which assures that all parties are working toward a single goal of creating a family for the intended parent or parents.

New York, in the midst of a global pandemic, and under the powerful and consistent guidance of Governor Andrew Cuomo, has brought its family law into the 21st century.  Many, myself included, could not comprehend how such a progressive and diverse state could lag so far behind the rest of the country in its recognition and support of assisted reproduction.  I was fortunate to sit on the Governor’s commission for the passage of The Child Parent Security Act and am a constituent of Assemblyperson Deborah Glick, who had opposed the legislation until last June.  To her credit, she met with me to discuss the legislation and I was able to correspond with her staff about surrogacy on several occasions.

The passage of this legislation was truly a collaborative effort and the hard work of every person who worked on the coalition to pass the Child Parent Security act deserves credit for making legal surrogacy in New York a reality.  Whether a cancer survivor, an infertile couple or an LGBT New Yorker, this law now allows for the option of remaining in New York to create a family.  Finally, I want to thank Governor Cuomo for having the confidence in this law’s wisdom to add it to the budget bill.  This strategy was instrumental in its passing and the Governor deserves a great deal of credit and gratitude.  Legal surrogacy in New York!  I have waited to celebrate this moment for years!