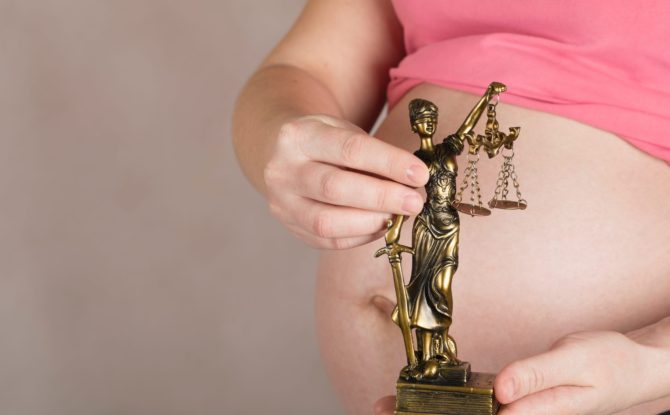 The Latest Study on Regulation of Compensated Gestational Surrogacy in New York underscores the need to pass this legislation and shows that it would provide the most comprehensive protections for gestational carriers in the US. 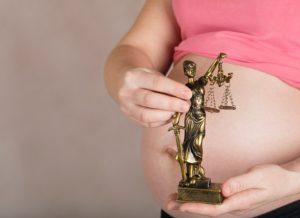 This report on the regulation of compensated gestational surrogacy in New York, issued in March 2020 to the New York State Legislature by Weill Cornell Medicine and the Cornell Law School is one of the most comprehensive reports of its kind and leads the reader to now other conclusion but that New York’s pending legislation, The Child Parent Security Act, would be the most protective of gestational carriers, or surrogate mothers, of any piece of legislation in existence in the US.  Surrogacy legislation  can be ethical and comprehensive.

“In forty-four states there is no prohibition on surrogacy by statute or there is explicit or implicit permission. Even in the six states that have statutes that appear to prohibit surrogacy, courts have granted pre-birth orders to intended parents and have issued other pro-surrogacy decisions. Consequently, surrogacy in varying ways, including by approving pre-birth orders.”